The National Institute for the Blind in Congo (INAC) is the only organization which takes care of people with visual impairment in Congo-Brazzaville. Unfortunately, after a long period of political unrest and financial difficulties, INAC is now only a shadow of itself. The vocational training stopped after the material was stolen, the library was burned down and the plot on which the institute is built is now disputed. 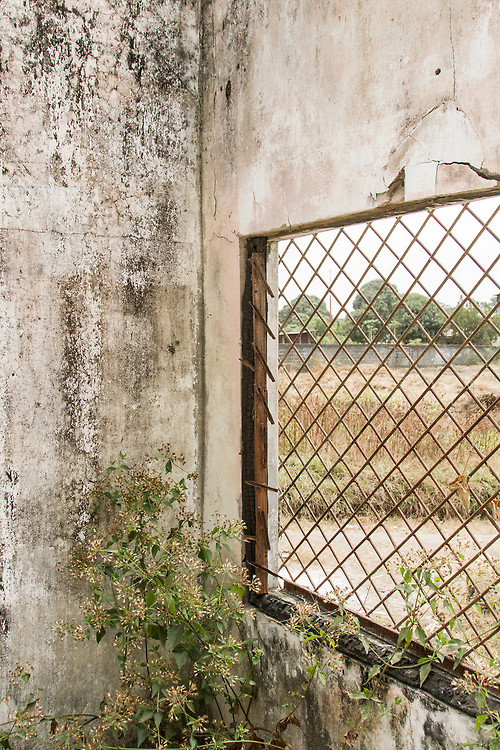 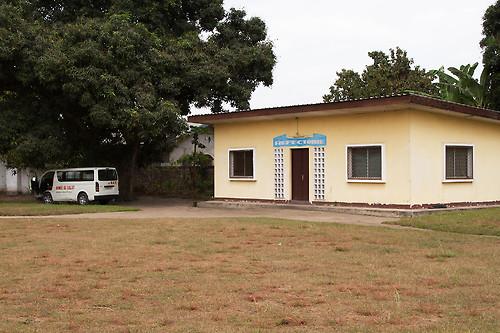 Physalide assisted INAC in the process of defining a new vision and strategy for the future of the institute, created over the course of discussions, analysis and workshops with students, their parents and the teachers. The project will be marked by the will to leave a specialised form of teaching to carry on in a new inclusive environment where sighted and visually impaired children learn to know each other, get appreciative of one another and learn to live together. 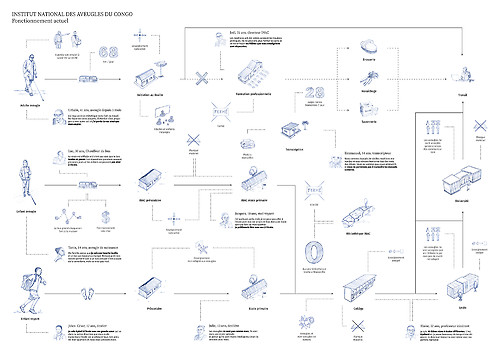 Transports optimization, the proposed sites to relocate INAC as well as the will to move key services, such as the library or transcription, closer to the population led to think the institute on three sites. Each site answers a specific part of the brief:

D. Yengué, in the suburbs, will host the market gardening and breeding programs of the vocational training.

E. Moungali, in the city centre, will be home to the new offices, library, conference room, transcription and two other vocational training courses, namely computer science and physiotherapy. The proposal integrates other projects planned on the site such as income-generating commercial areas.

F. Ouenzé: the existing school will welcome INAC students as well as students from the community and will therefore become the second inclusive school in Congo. 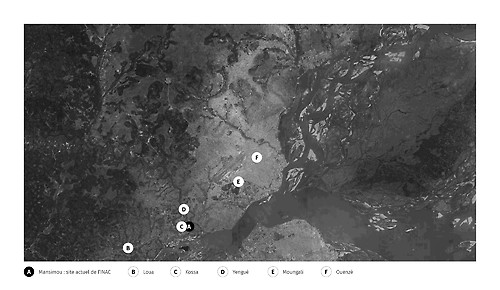 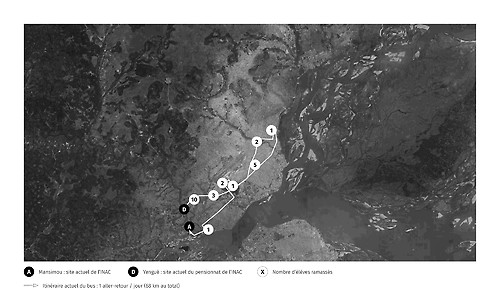 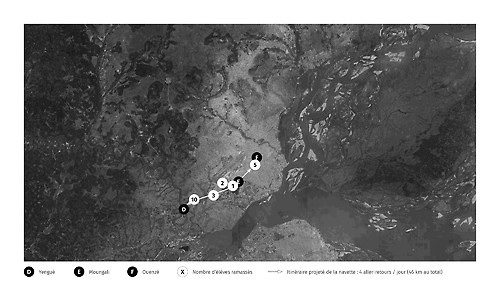 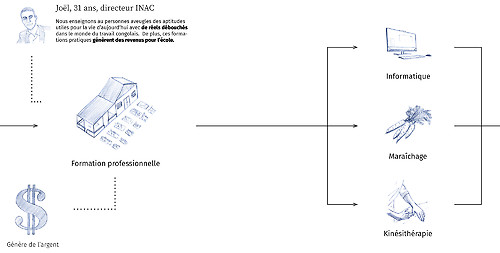 Physalide is proud to have contributed to this project and wishes a bright future to all the students of INAC. 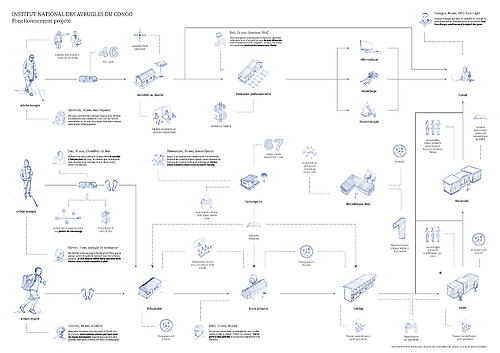